A Lesson In Leadership 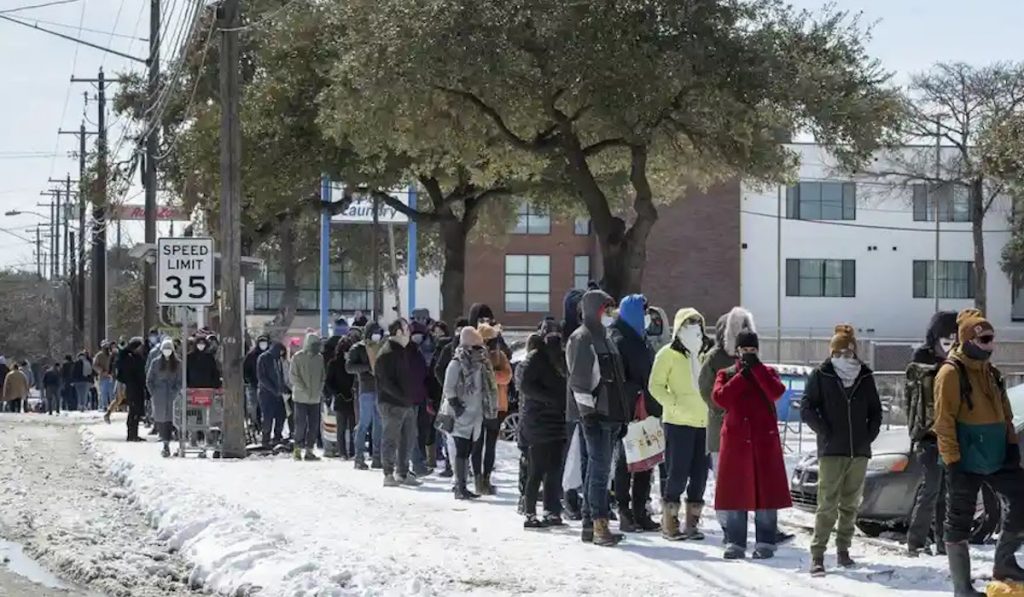 Donald Trump’s mishandling of the great crisis of his Presidency cost him a second term.

America has lost more of its citizens to Covid-19 than any other nation on earth.

That is a staggering fact, given the wealth and resources of our nation.

What happened in Texas last week, and the inability of their governor, and their senator (who escaped to Cancun until he was exposed and shamed, deservedly) made that abundantly clear.

After a year of dealing with constant infection and death, after millions losing their life savings, their homes, their jobs, THIS is worth your time. (BTW, he died of pancreatic cancer, Feb. 15 at the age of 62.)

We can’t always predict the crisis we will face, but we all know leadership when we see it.

Our industry, Radio, could use one or two leaders — real leaders — today.

Leaders anchored by simple human moral principles rather than self-aggrandizement and greed.

Leaders willing to sacrifice their own personal enrichment for the good of their employees.

Leaders with a clear vision of where Radio is going and the moral strength to take as many of us as possible along to that future.

Real leadership is about service, not perqs.