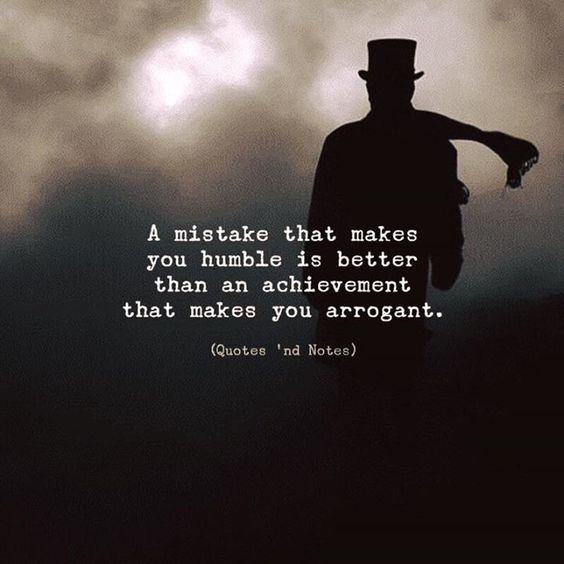 It was announced with great fanfare.

The only problem with banging the drum so hard about subscribers is that it magnifies Spotify’s obvious problem: It can’t make money. (And, artists hate it because they can’t make money from the Spotify streaming model either.)

In fact, it lost $158 million in the most recently reported quarterly earnings, which are always presented in the most positive, glowing terms possible.

After all, while the company is burning through cash, the executives and founders of the company are still getting paid millions.

That’s how these things work. Google Clear Channel and Cumulus if you have a short memory.

Spotify is also trumpeting their investment in podcasting, but not even the most optimistic analyst thinks podcasting is a source of huge profits any time soon. In fact, as I reported recently HERE, while podcasting is the darling of the moment the backlash has already begun, and almost every podcast will end up negligible, just as most blogs are today.

And everyone was so excited about blogging when it was in its infancy. It was going to make every blogger rich. Remember?

Spotify and Pandora and Apple Music are also beginning to understand that listeners, at least a lot of listeners, want companionship along with their music. A human touch now and then. Something Radio used to do better than any other medium.

So, the truth is, the only way music streaming can make really big bucks, like Radio big bucks, is if Radio helps it by making “free” music listening frustrating enough to be impossible.

And we’re still doing our best at that.

If Radio, as an industry, would cut back advertising to 6 or even 8 units an hour, get rid of all the irritating sponsorships and remotes and garbage that passes as “entertainment” or “community involvement,” and offer listeners a way to personalize their music, build playlists of their own, that they could listen to on a radio station’s website, Spotify and Pandora would probably disappear.

We created Spotify and we can make them irrelevant pretty quickly if we’re just willing to forego our huge 30%+ margins for a few years.

The way Amazon did for so many years, actually losing money in order to build market share.

I wonder if Sears and JC Penney’s would change how they responded to what seemed a tiny threat a couple of decades ago.

Oh, right, they’re out of business now basically. Sorry about that.

What? You think our demise is as inevitable as retail shopping’s seems to be?

Not so fast, Pilgrim. Read about the company that doesn’t sell one thing online and is beating Amazon. You can find that HERE.